As a pandemic-era purchaser of foods for a large household of time-thirsty researchers, I can tell you an interesting thing about the demand for cheese in this context:

It was initially hypothesized by a housemate that this was due to error. The cheese cubes are more expensive per unit of cheese, while also consisting of worse cheese. Which is fairly suggestive of overall worseness. One could further note that they involve substantially more packaging, and take up more space per cheese. So a natural theory is that the cheese-cube eating housemates are erring, due to some kind of short-sighted non-endorsed laziness.

I’m with the cheese-cube eaters, except at least ten times more passionately (for instance, I am writing an essay in favor of the position). It’s not about the quality-adjusted cheese per dollar. Getting out a pre-opened hunk of cheese, examining the color and consistency of its moist edges, awkwardly undressing it further from its tight, torn, damp plastic casing, finding a knife and something to cut it on, cutting some, wrapping the rest again, fitting it back in the fridge, and cleaning up the knife and counter, is an experience. And it’s not a good one. It has all kinds of wetness and ineffectual muscular exertions and tenuous balancing and making hard decisions about risk under uncertainty and washing things. Whereas reaching out your hand for a cheese-cube pack then de-lidding it into the trash—while not an amazing experience—is I’d say overall positive, being substantially comprised of the initial sighting of your desired cheese-cube-pack and then the immediate having of it. At worst it is a very short experience. And it makes perfect sense to prefer twenty seconds of the cheese cube experience to two minutes of the better cheese experience enough to overwhelm the other stakes of the choice.

I have relatively consistent preferences in this direction, whereas the rest of the house seems to vary by food. Others lunch on intermediately aged leftovers ladled from stacked tupperwares, while if I’m not going to make something fresh, I prefer just-add-boiling-water pots of vegetable curry or microwaveable instant rice (I do add butter and herbs though, which is a slight departure from the genre). Others have been known to eat yogurt spooned into a bowl from a giant tub, while I eat from towers of fresh stackable single-serve yogurt pots. Snack foods tend to cater to my interests here better, perhaps because everyone hopes to be more lazy and individualistic for snacks. There are tiny bags of chips and string cheeses and nut butter pouches and apple chips and fruit strips and protein bars.

My boyfriend affectionately refers to these objects of my desire as ‘li’l pots’ (probably a term he grabbed from some gleeful past exclamation of mine) and often offers me ‘some sort of li’l pot?’ for breakfast, whether it be oatmeal or yogurt or rice pudding or mashed potato to be determined.

I claim that this is not about appreciating aesthetic qualities less. It is about appreciating more aesthetic qualities. Packaging can be beautiful and simple and pleasing to use, but it is often painful to behold and also painful to try to open: packets that tear open half way down the side, or can’t be opened at all with normal-range female grip strength, or that naturally explode their contents on nearby objects unless you do something that I haven’t discovered yet, or that cut your hands then leave you holding a small overflowing tub of water.

The arrangement of objects can similarly give pleasure or suffering: my stack of fresh white yogurt bled through with passionfruit, lemon or red berries asks to be reached for, whereas the jumble of giant containers of yogurt and sour cream and cream cheese on top and in front of each other and strewn between with other objects trying to fit somewhere, has no such appeal. String cheeses living upright and individuated are much more appealing than string cheeses attached together in a large string cheese blanket inside another plastic packet horizontally hidden under some other cheeses. Small stacks of different types of protein bar laid out for eating are more pleasing than a rubble of large packages thrown into a drawer.

And actions can be aesthetically pleasing or not. Peeling a grape with your teeth is pleasing. Breaking through the tin-foil-paper on top of a new jar of Caro can be very pleasing. Wrestling an icy firm-like-slightly-decomposing-wood field roast sausage from its skin-tight twisted plastic tubing is not pleasing. Any kind of tearing that is difficult and involves a new liquid appearing that you are not equipped to deal with is not pleasing. Anything that naturally calls for more than two hands is not pleasing unless you are a group of people. Making judgment calls about food safety is not pleasing. Actions that require finding, dirtying, and cleaning multiple objects tend not to be pleasing unless there’s a real payoff.

It’s not just about the time. There are preparation rituals that are beautiful and compelling. I am secretly a bit pleased that our coffee machine is being replaced and we are temporarily relegated to measuring fresh grounds into my beautiful orange French press, then pouring boiling water into the roiling black soup of them, then slowly pressing the mandala-like metal plunger onto them, perhaps watching mysterious currents shooting up the sides of the clear glass tower. I enjoy choosing a cup, and directing a smooth black torrent into its belly. I like shaking the cream carton with vigor, and pouring a dollop of its heavy white cloud into the black depths, to curl and spiral through it.

Which is not to say that others should agree with my evaluation of li’l pots. The same series of actions is probably a very different experience for different people. For one person, there might be a single action ‘get out some cheese’, and in a half-conscious flurry it happens, and they are soon focused on the eating of the cheese. For a different person ‘get out some cheese’ means something more like ‘take out the cream cheese and the yogurt and balance them tenuously near the fridge, then reach in and get the intended cheese from a slightly wet and slimy pool on the shelf, then replace the cream cheese and the yogurt, then try to open the cheese while touching only the dry bits, then be unable to rip the plastic on the first three tries but hurt your finger somewhat, then look for scissors to cut it, then fail to find them and look for a knife instead, then use the knife to somewhat recklessly cut the edge of the packet, then try to rip it again from there, then get it suddenly and nearly lose the cheese (in the process grab the wet package and the cheese and give up on that particular separation), then open a cupboard with the least cheesy part of your hand and take out a chopping board and put the cheese on it, then hope that the pool of liquid running from the cheese doesn’t run onto the counter, then wash your hands because of the fridge slime and the cheese water, then cut off some cheese with the knife, then take out a storage container and move the rest of the cheese from its entire now-useless package into the container, then throw out the bag, then wipe up the cheese water that dripped while moving the bag, then move the yogurt and the cream cheese again, then put the cheese block back in the pool of liquid, then replace the yogurt and the cream cheese, then wipe up the cheese water from the counter, then wash the knife, then take your cheese to your room so that you can lie down for a bit before eating the fucking thing.’ 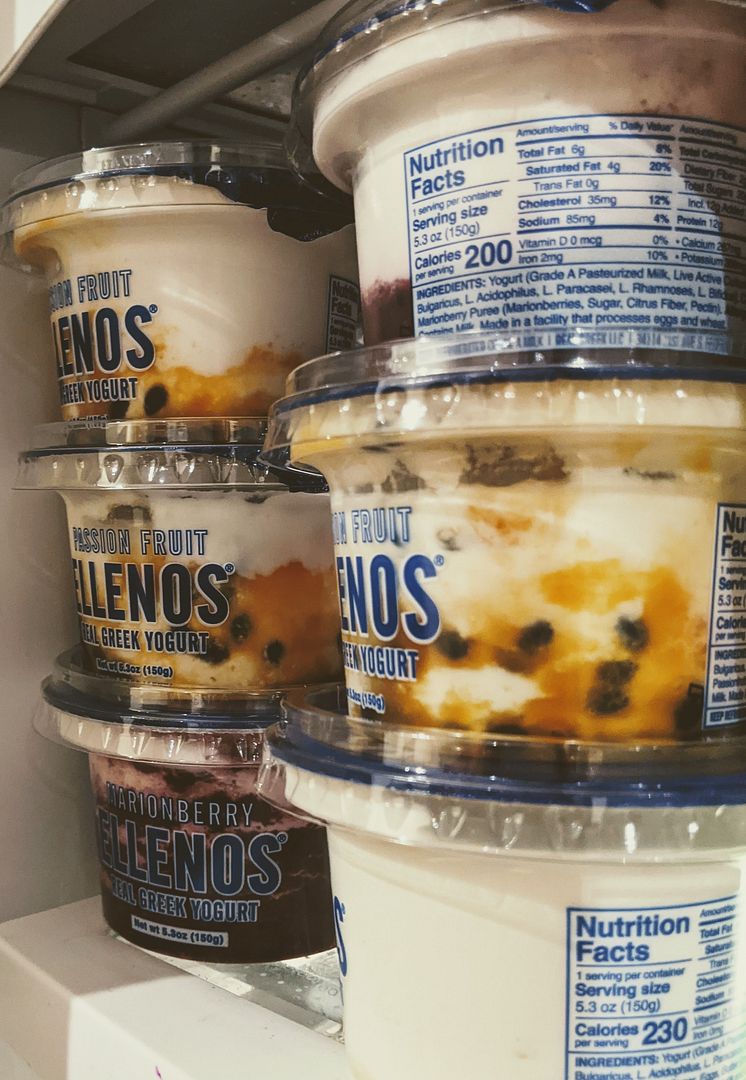 Note: I do have OCD, so my love of indeterminate liquids, contamination, decisions about safety risks, and additional reasons to wash my hands is lower than it might be for a human.